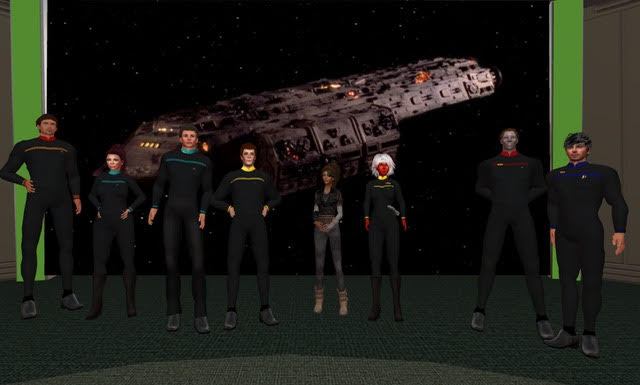 A "rehearsal" for the forthcoming Role-Play Mission at 3RG "No Borders Festival" was undertaken in order that the crew could become familiar with the new starship bridge that had been built at the Festival site and to see how the time frame of the mission would fit within the allocated time slot for the Festival.

The story-line for the mission was for the "USS Nova" to leave SS Astraios on a routine patrol of the sector.
A distress call would be received from a freighter saying that they were under attack from 'pirates'.
The USS Nova would then go to the aid of the freighter. 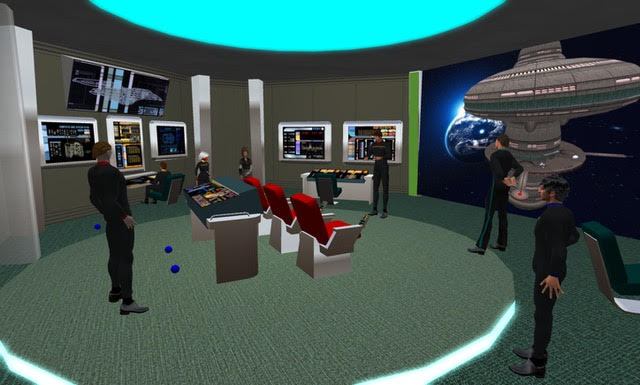 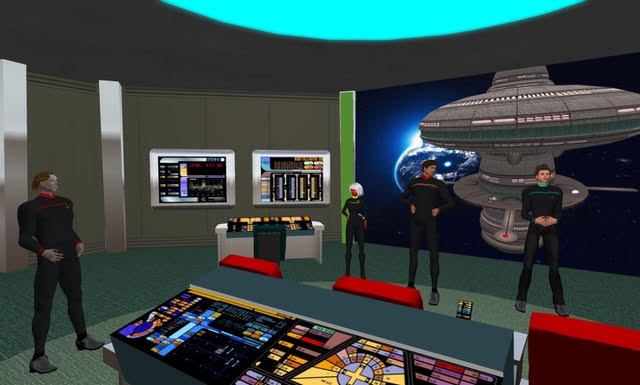 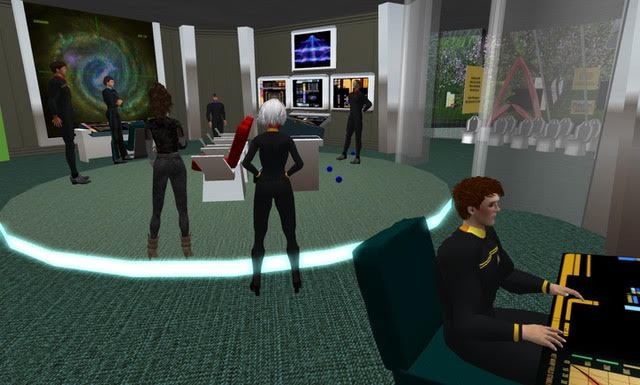 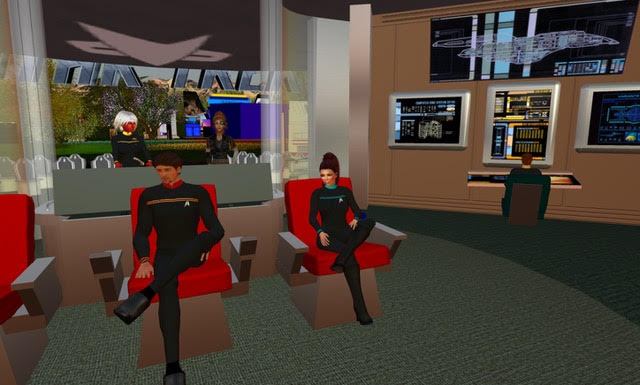 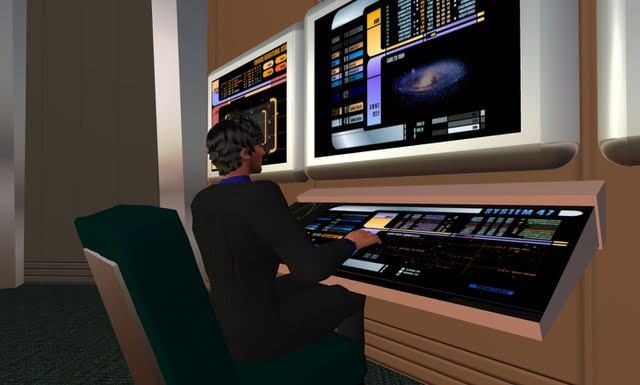 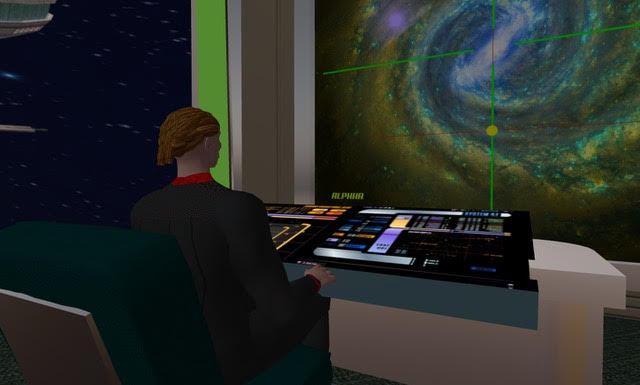 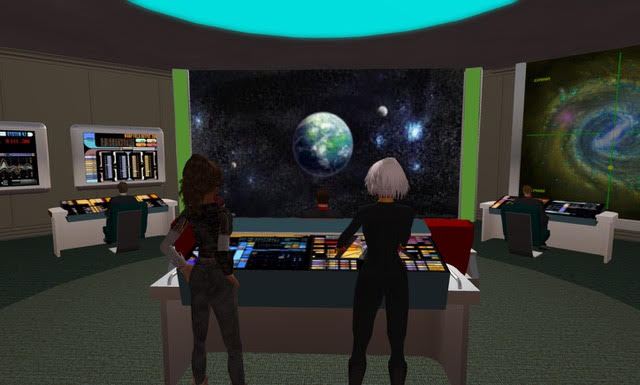 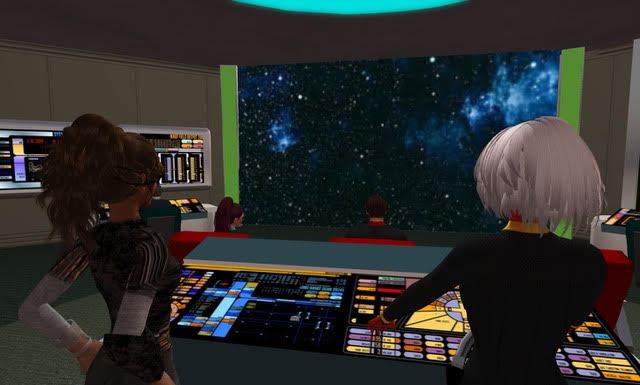 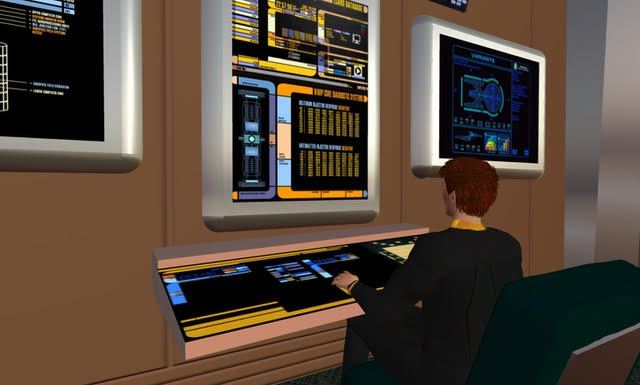 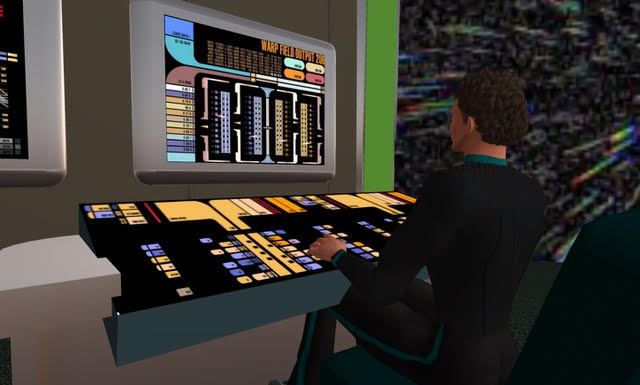 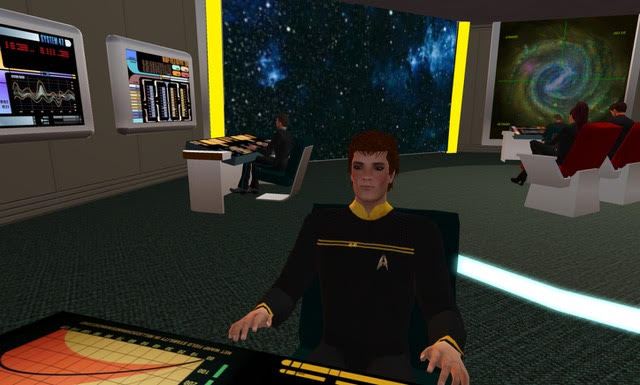 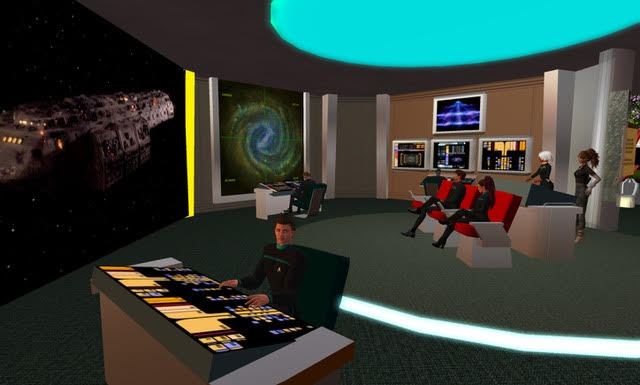 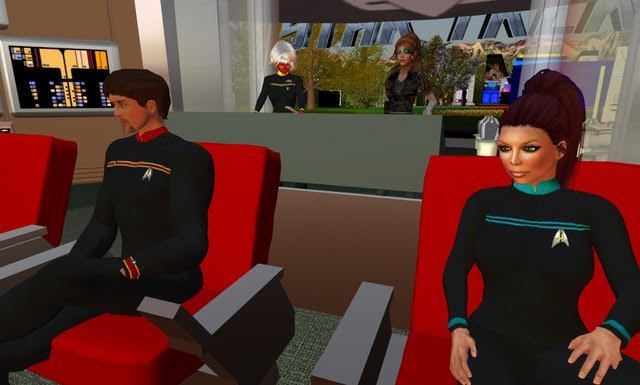 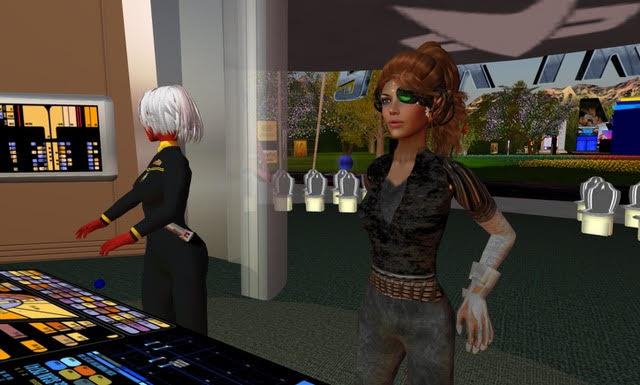 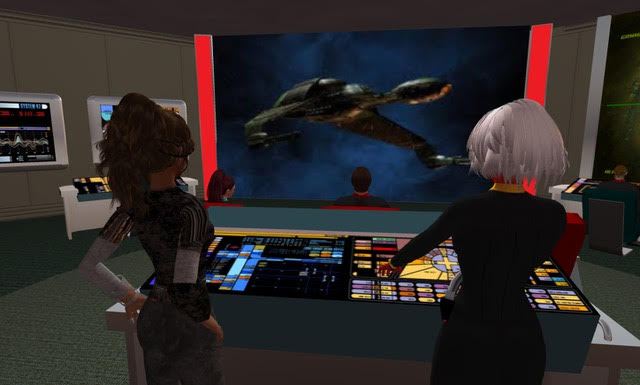 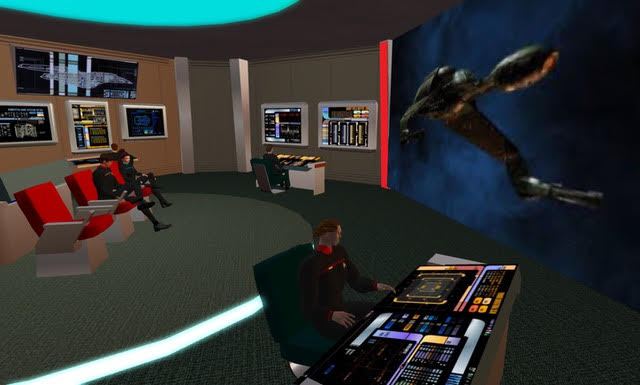 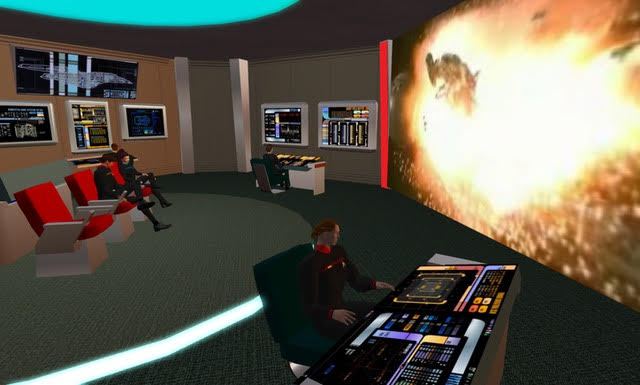 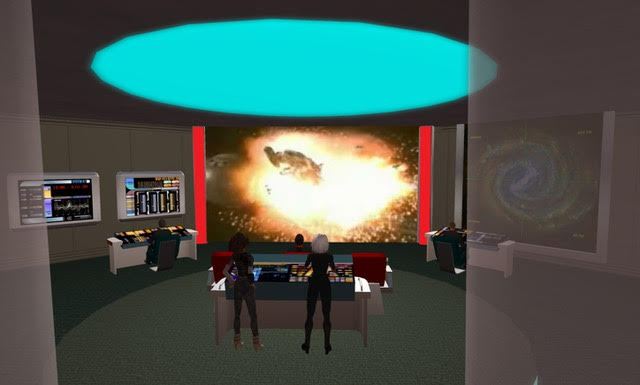 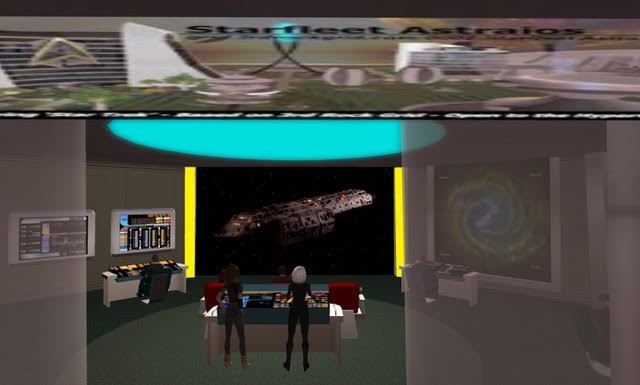 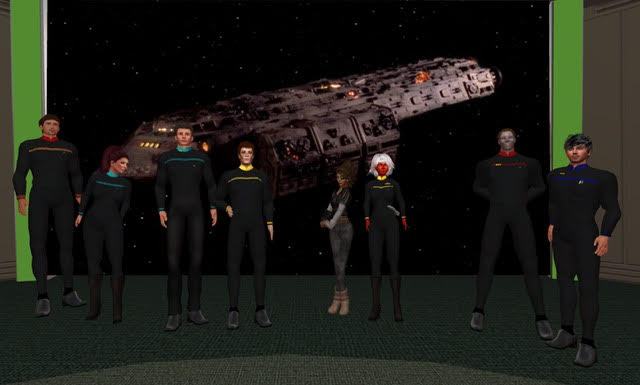