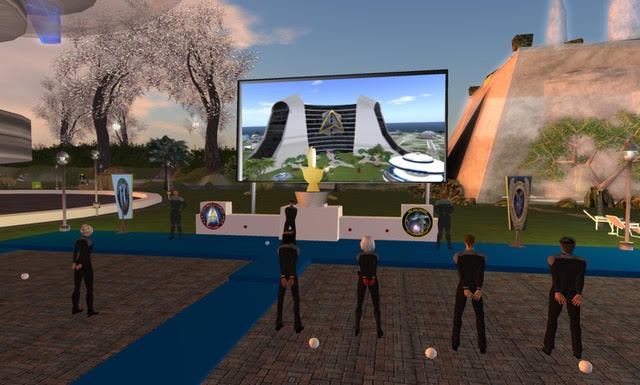 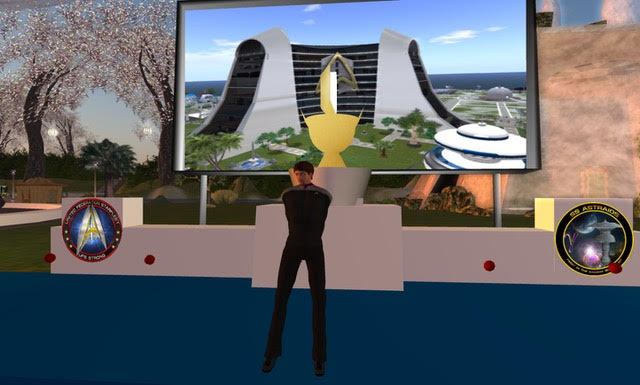 After welcoming everyone, FCapt David7 Bravin as the Astraios Colony Commander/Administrator, gave the following speech....


"We are gathered here today to mark the 8th Anniversary of UFS Astraios Colony, in the Gamma Quadrant (3rd Rock Grid).

On stardate 110111 a small group of dedicated Starfleet Officers travelled from UFS Pinastri Colony in the Delta Quadrant (SL) to Astraios Prime in the Gamma Quadrant (3RG).
Their task was to establish a permanent Starfleet Colony on Astraios Prime, in the wake of an earlier unsuccessful attempt.
The long journey to the Gamma Quadrant was made in the knowledge that many Starfleet Officers on Pinastri disagreed with the decision to embark on such venture.
They felt sending part of the fleet into the Gamma Quadrant was dividing Starfleet's strength.
They felt the crews, ships, engineers and supplies could be better used in the Delta Quadrant, as Pinastri had, after all, only been established a few short years earlier.
But, whether it was prudent or not, the decision was made, personnel were chosen or volunteered, and the journey began.

Thus from the outset, there was a feeling that perhaps one day they would have to return to Pinastri and be met with a chorus of "We told you so !" and "What a waste of resources !"
That would surely have been the case, if it wasn't for a young Ensign Posion Toocool, who took over command of the Colony within a couple of months after they had arrived on Astraios Prime.
Faced with not only the daunting task of establishing the Colony, the remaining Starfleet Officers had to contend with things disappearing, then reappearing a day or two later - a phenomenon later referred to as the "Astraios effect".
It was Colony Commander, Ensign Toocool's shear determination to overcome the numerous problems that arose, that ensured the success of the venture and the Colony.
A Starfleet Academy was established on Astraios Prime, where newly enrolled cadets took their lessons; and a space station, SS Astraios was built in orbit above Astraios Prime.

Poison Toocool continued as Colony Commander and Commanding Officer of SS Astraios for some 4 years - during which time the Colony grew and prospered.
So much so that in addition to SS Astraios, two further Starfleet 'ships of the line' namely the USS Davy Crockett and the USS Longtalker were launched, both of which eventually left Astraios to set up Starfleet Colonies elsewhere in the Galaxy.
Before leaving Astraios aboard the USS Longtalker as its Commanding Officer, Fleet Captain Toocool handed the command of Astraios Colony to myself and that of SS Astraios to Captain Markus.
Since that time FCapt Markus and I have tried to continue in the footsteps of RAdm Toocool. The Colony and Station have continued, thanks to a loyal crew.

Over the past year we have had some memorable Missions, including those as part of the fleet-wide Task Force Karuun and those in making 'first contact' with the Dawn Foundation.
We have participated in an Open Sim Sci-Fi Expo and the 3RG "No Borders / Robstock" Festival, as well as holding our annual Masked Ball, Beach Party, Christmas Party and a special Remembrance Sunday Ceremony on stardate 181111.
Also, thanks to RAdm Toocool, we now have an Astraios History Building on Majel region.

As you are all aware, we have 12 joined regions here on 3RG that make up Astraios Colony. I would therefore like to take this opportunity of thanking those members of the crew who pay for those regions for the benefit of everyone on the Colony.
We now have the year ahead and will shortly be participating in a fleet-wide Task Force.

So, let us continue exploring strange new worlds, seeking out new life and new civilisations - boldly going where no one has gone before, here in the Gamma Quadrant !" 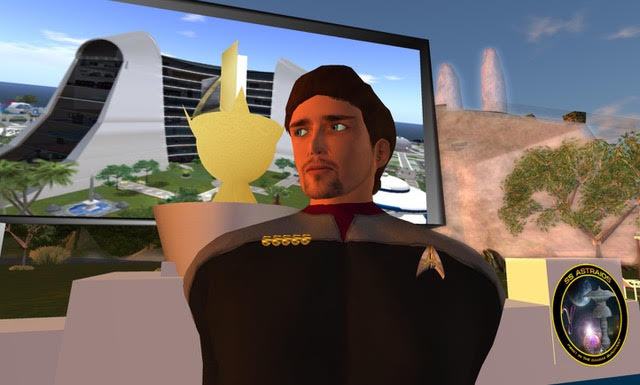 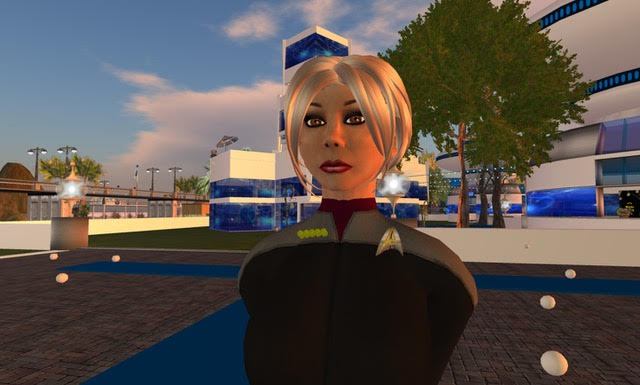 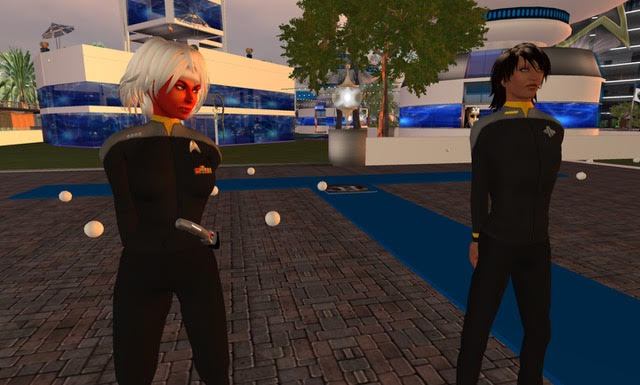 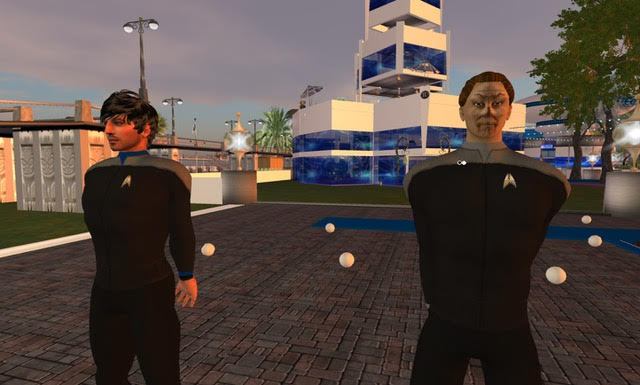