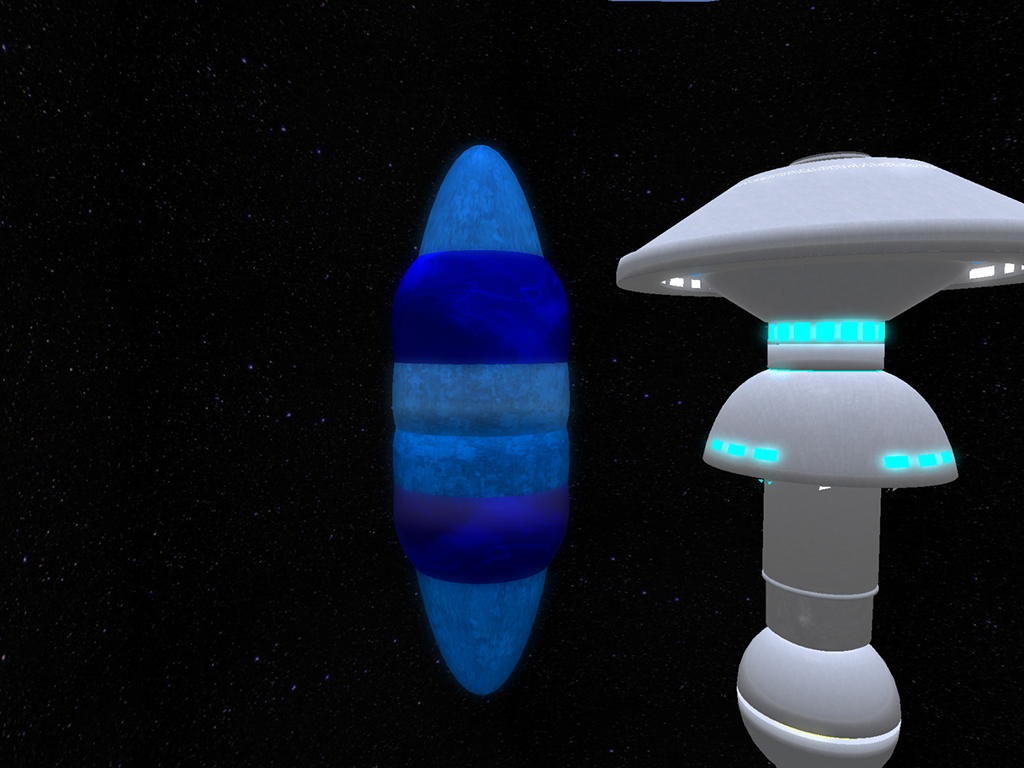 A large rotating oval dropped out of hyperspace and tethered itself to SS Astraios. The station’s perimeter and onboard weapon defences powered down, affected by an external agency. All hand weapons, docked vessels and shuttlecraft were powered down at the same time. Scanning revealed it was not a spaceship or an organism. Crew on the engineering decks were mass transported to the shuttle bay by an unknown mechanism as an unidentified humanoid intruder appeared on Level 17.

Captain’s Log | Stardate 220715
We sealed off engineering. I led security chief Barbosa and operations officer Farrell down to engineering to confront the intruder. It was a hovering humanoid wearing a Starfleet admiral’s uniform and otherwise adorned in clown regalia. It identified itself as an avatar of a collective consciousness and identified the object tethered to Astraios as another avatar more familiar to its own species.

Our ensuing dialogue established that the entity shut down our defences and transported our engineering crew to clear a path for its arrival, to avoid what it termed “misunderstandings”. It had no interest in negotiating any form of treaty or retreat from our station, or identifying whether it was a friend or foe. It was neither aggressive, nor friendly. It suggested that we might be regarded as a form of entertainment. We argued that all sentient life has value beyond that demeaning metric and it departed to consider our point of view.

The oval avatar is still tethered to Astraios and our weapon systems remain inoperable with no damage for us to repair. There is nothing more we can do until this entity makes its intentions clear to us. 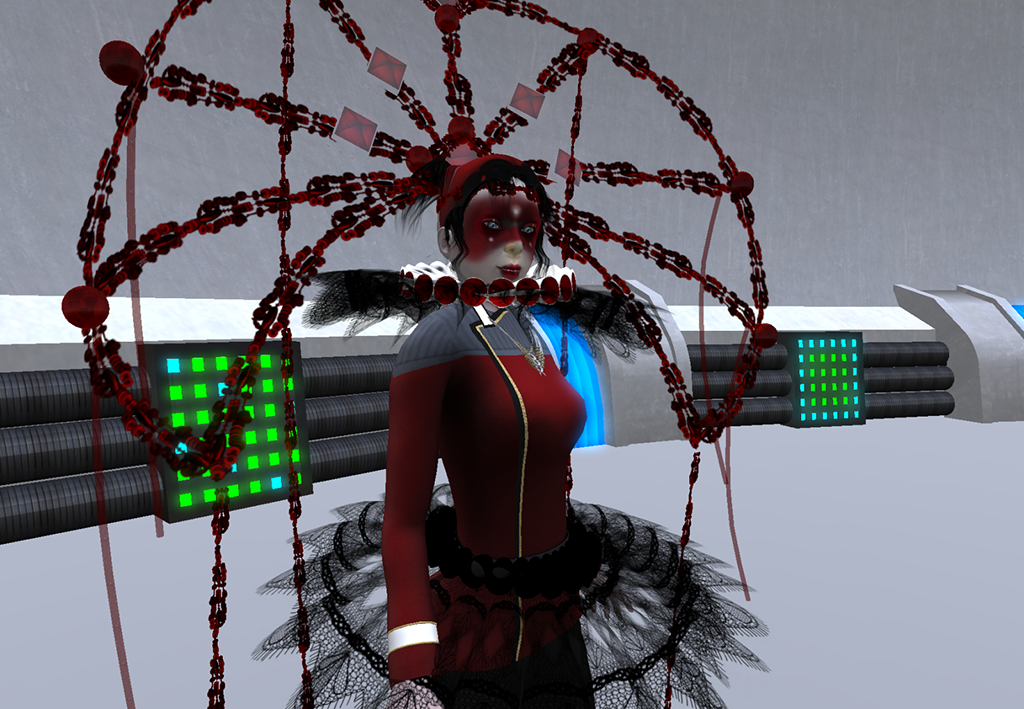