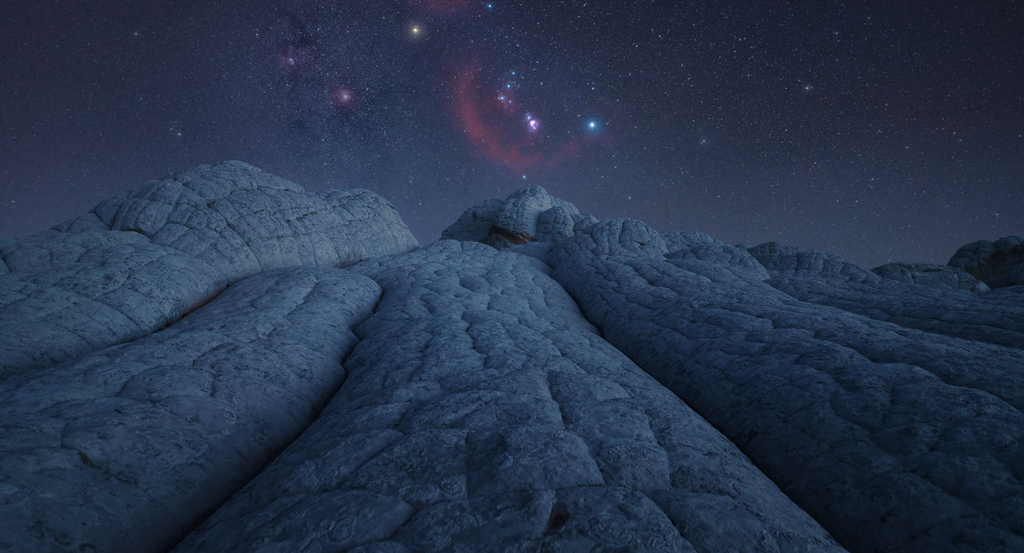 On a routine mission to the Xantippe System to evacuate engineers from a Starfleet outpost anchored to melting ice, we encountered a big-brained alien heptopod. The creature appeared to attempt to communicate with us. Our Universal Translator could not decipher its language.

We secured the Federation base into our cargo bay and returned to SS Astraios to drop off several crew members including Captain Vala, to deal with an emergency at the base. USS Armstrong, under Acting Captain Soulstar’s command, then returned to Xantippe IV with an expert team comprising xenolinguists, geo-nuclear scientists and special engineers.

90% of the planet’s ice crust is now melting in a prolonged one-off stellar flare that we estimate will not subside for five years.

An away team made contact with the heptopods but were still unable to decipher their language. They were, however, able to devise a 7-base visual system for communicating basic concepts with this alien. The uOuO species has a cluster of cities on the sea floor, beneath ice crust that is now melting. Rapid warming will increase sea temperatures by 20°C over a few years, releasing locked carbon from the sea floor that will acidify the ocean, killing off all shelled creatures and destroying the uOuO’s food source.

The uOuO appealed to us for help. We devised an engineering plan to help them build giant reflective pontoons above their cities to keep them cooler locally, and to extract magnesium silicates from the planet’s subsurface to neutralise oceanic acidity. A Federation base has now been re-established on a rocky island and a team of scientists and engineers have been posted there to continue this work. 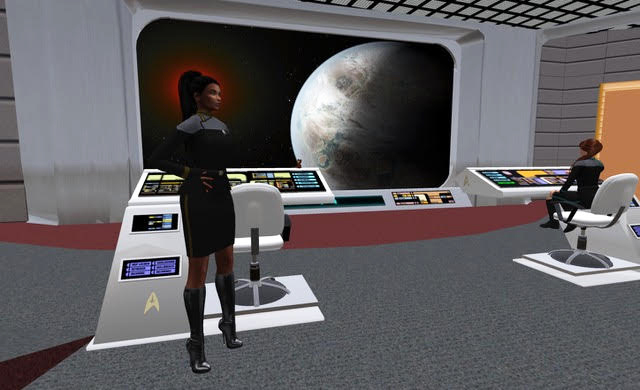 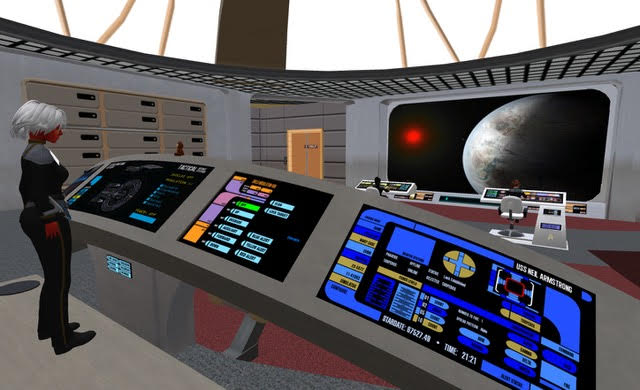