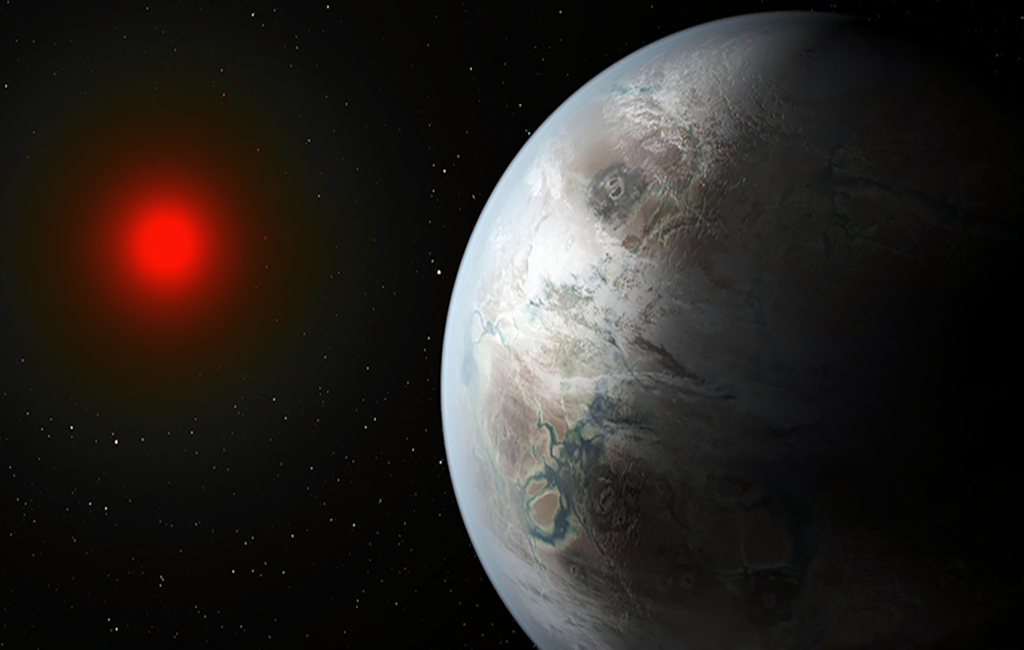 (NB. “hot”, the star bloats to 1.37 times its “cold” radius, ramps up in temperature by 1500°K and emits yellow/white light in its hot phase. The CHZ shifts by 0.5 AU outwards during this phase.)

We received notification from engineers on a Federation science base under construction on Xantippe IV that the system’s variable star has—instead of shrinking back to its periodic "cold" state—continued to swell and get hotter. As a result an equatorial band of open ocean on Xantippe IV has expanded beyond its normal coastline, and the base—anchored to crust ice—is now in danger. USS Armstrong was despatched to the Xantippe system to evacuate the engineers, salvage what we could of the base, and to analyse the star to work out what is happening. This is undocumented behaviour for a Mira Variable star.

Readings of the surface temperature of Xantippe were 5977°K and rising on our arrival. Base construction engineers were evacuated to the Armstrong and a team comprising ship’s engineers plus a command and science team beamed down to the planet surface to evaluate the conditions and prepare the base for a salvage operation. While there we picked up a local transporter signal that did not originate from the Armstrong. We shortly thereafter encountered an alien heptopod, similar to a large terrestrial aquatic mollusc but with a vastly larger brain casing. The heptopod appeared to attempt to communicate in some form of click language that our universal translator could not decipher. Analysis by the ship’s computer determined it was a mathematical base-7 language, suggesting the alien is highly advanced. We left a marker at the encounter site and returned to the Armstrong to complete the base salvage.

It is the first time this aquatic species has attempted to make contact with a federation mission that has now been on the planet for 2 months and it is reasonable to assume the recent changes to its global environment have precipitated this action.

The star’s inner helium core has ignited its outer hydrogen shell starting a chain reaction. Ignition of the hydrogen shell is not unexpected in a variable star: nuclear fusion in the hydrogen shell builds helium atoms that migrate towards the star’s core. In this instance however, for reason’s as yet not determined, spontaneous burning of the newly created helium is also occurring in the hydrogen shell. This highly unusual reaction is only predicted as an outlier possibility in the hypothetical Casimir-Boras model of variable star evolution. It is the first time such a sequence has been observed. According to the C-B model, which calculates duration based on the star’s mass, Xantippe will expand for around 5 years, to almost double its present size, at which point helium in the outer shell will be spent and the star will return to a regular 3 month pulsation at cooler temperatures.

The planet Xantippe IV will be in a superheated state for this duration. Modelling predicts all but polar ice will melt. 10-15% of the ocean will evaporate to join the planet’s atmosphere. This will create additional hothouse warming of the planet’s surface. It will drastically affect temperatures and weather patterns on the planet surface and warm the ocean by as much as 20°C in the equatorial zone, up to 9°C in the polar regions. Eventually (in around 60-70 years) cloud cover albedo will reflect the bulk of the star’s thermal energy and the planet will begin to cool. It may take 900 years to return to original temperature ranges and for atmospheric water to re-enter the oceanic system.

This is the most sophisticated alien language the Federation has encountered. Further analysis of this 7-base system has determined it is 7x7 base, a “three dimensional” language. The best analogy to understand its syntactic structure is to visualise a chess board with 49 instead of the usual 64 squares (arranged 7x7). In chess the white player has 10 pieces that can make the first move and there are 20 possible first moves (a single or double step for each pawn and a left or right jump for the knights). After multiple moves the array of possible positions has become near infinite. There are between 10^111 and 10^123 possible positions in chess. On the heptopod “linguistic board” this number is closer to 10^66 positions. Positions relate directly to concepts/meanings, making this an incredibly detailed and nuanced language. The short, medium and long clicks the alien heptopod issues describe a sequence arriving at a “position” on the 7x7 board. A single sentence of clicks can contain as much information as a novel.

In synopsis it could take us centuries of computer analysis to decipher all the meanings and structural nuances of this language. 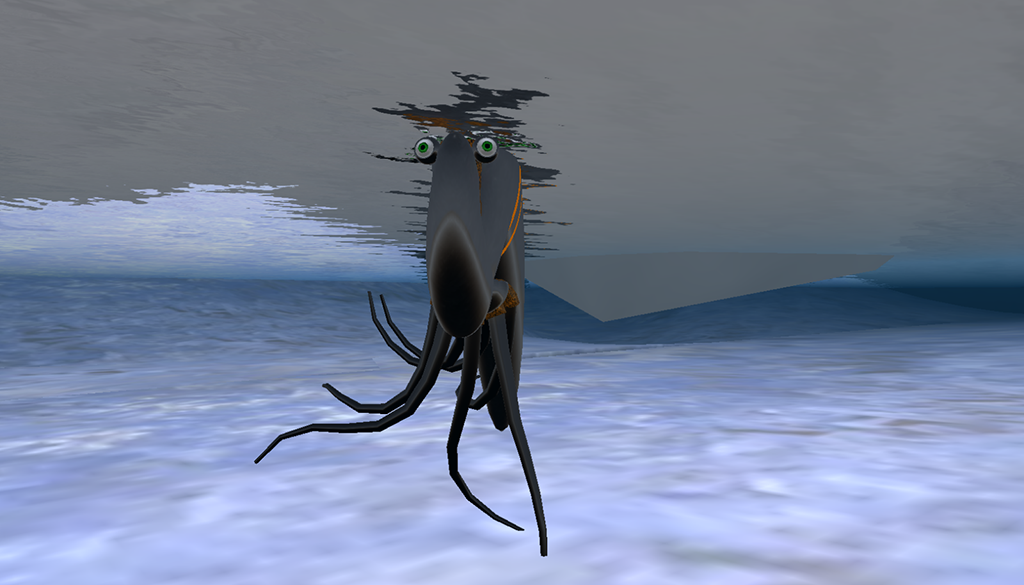