Gateway to the Unknown

Following our removal of the sentient machine miner that was redirecting mineral rich rocks from the Asteroid Belt towards the second planet in the Vaiter System (see “Cosmic Catapult”), we returned to our intercept location to find the wormhole had evaporated and a strange craft had captured the next asteroid in the string.

Doctor Kavorkian, Chief Scientist at the Federation xeno-archaeological research station on Vaiter IV hailed us to explain the code we used to reboot the AGI miner in the asteroid belt had also booted its companion AGI craft Ghontaxl, which appears to have been hidden on one of Vaiter IV’s six moons. 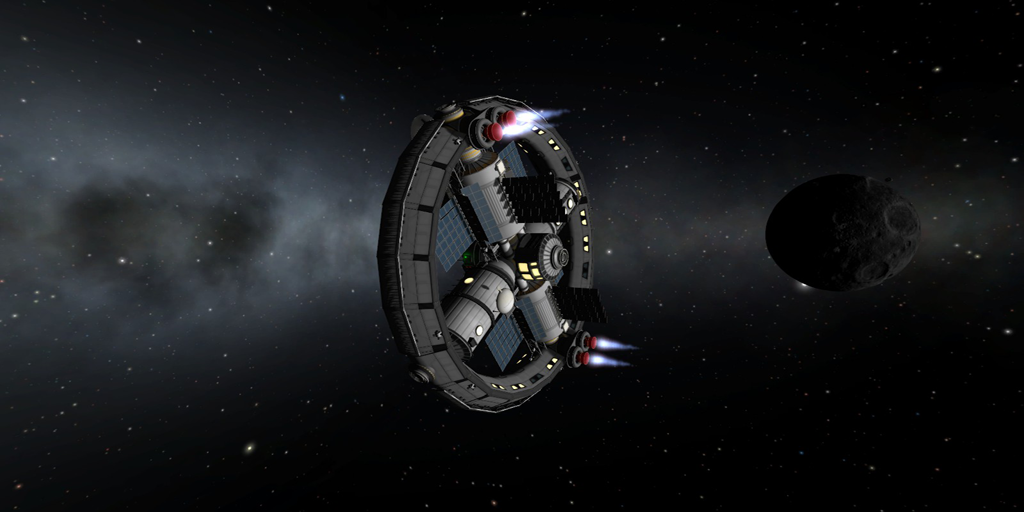 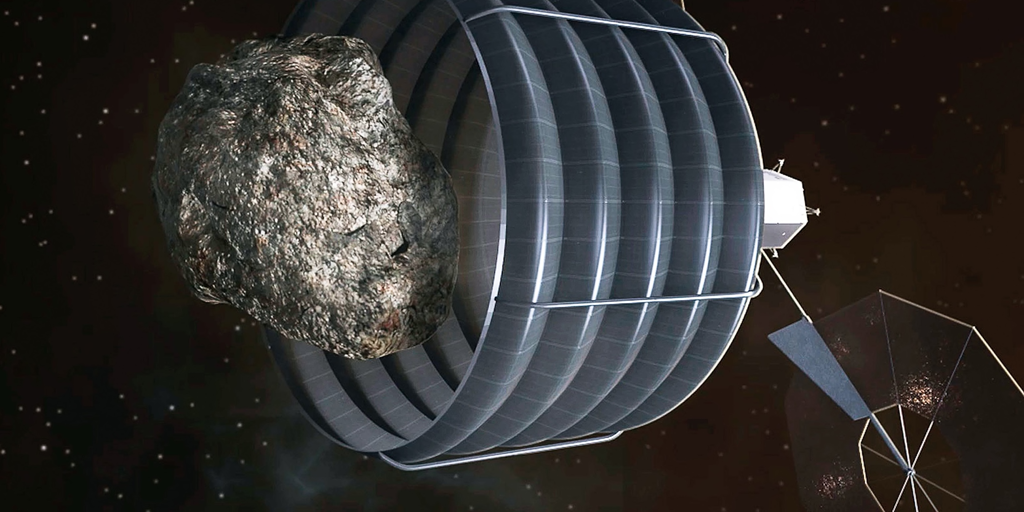 That craft dispatched a swarm of interceptor machines towards the incoming asteroids to capture and escort the asteroids through the Iconian Gateway that sits in the ionosphere directly above the research facility. Kavorkian warned that the Gateway was closed and a collision between these asteroid carriers and a closed gateway could be catastrophic. He requested engineering assistance from Armstrong to open the Gateway.

Mr Franklin and Mr Claridge went as a forward team and were later met by other crew who beamed down to the Iconian “Control Room” to work out how to activate this strange ancient technology. We found ourselves in a vast sphere of light and sound and odd structures. There were no obvious control panels.

It was postulated the sounds might constitute some form of language and that the rows of structures making them might in fact be talking. Our universal translator determined this was indeed the case, detecting a binary language. Using this language we verbally instructed the Gateway to open, which it did. The escorted asteroids began passing safely through the Gateway.

Our silicate crystal passenger Vrsh beamed down and was able to talk directly to the crystal structures and download their history, which we will now study for clues about the Iconians and any knowledge they have about the Orosphlaxl Culture that assembled this mining operation, and to discover what might lie through the Iconian Gateway. A probe has now been sent through the Gateway on a first recon mission. We eagerly await its findings. 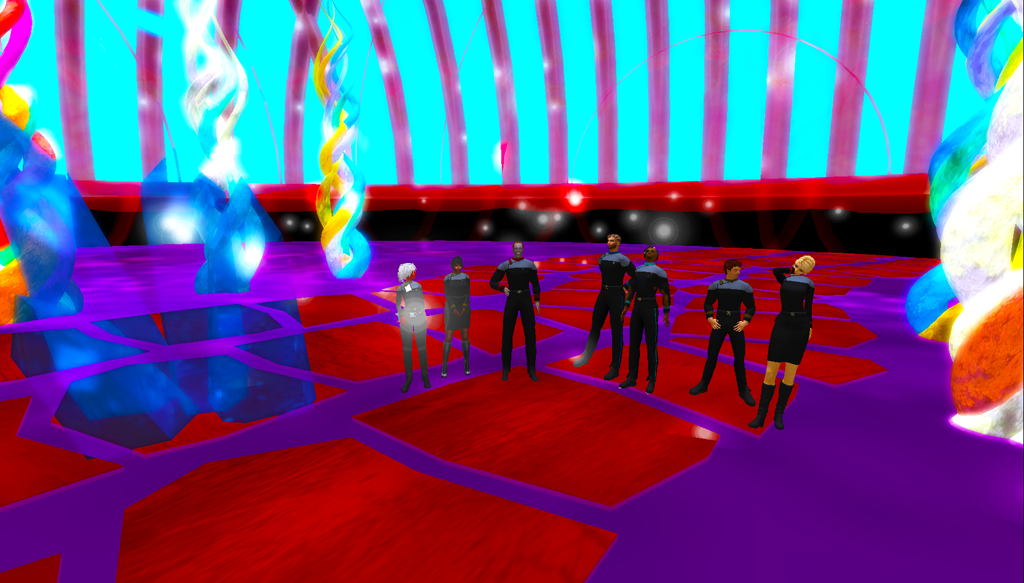 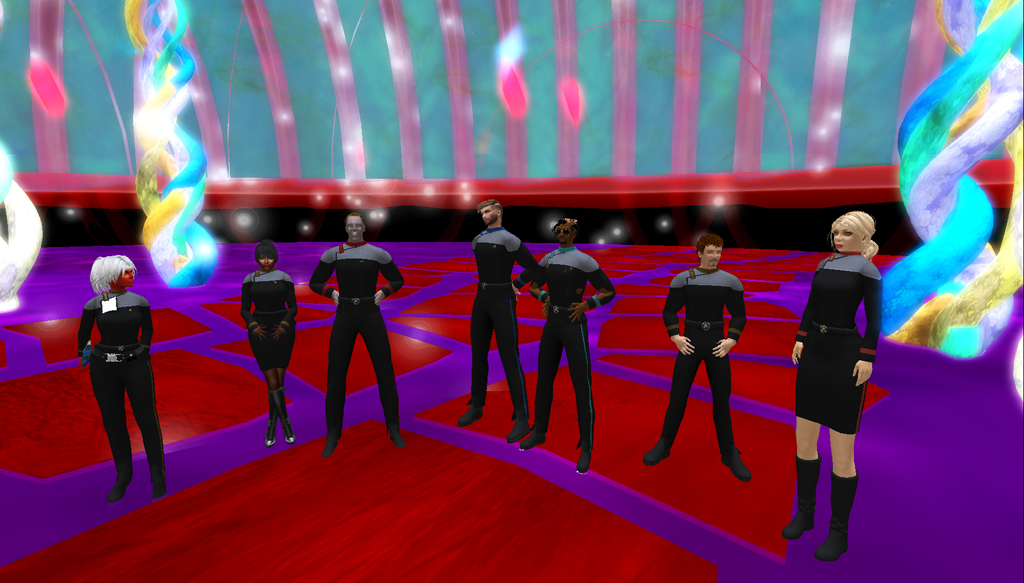