Mission Brief
A string of 42 asteroids in a collision course with Vaiter IV were detected. Astraios dispatched the USS Neil Armstrong to remove the asteroid threat or evacuate the personnel from a Starfleet research station on the planet. 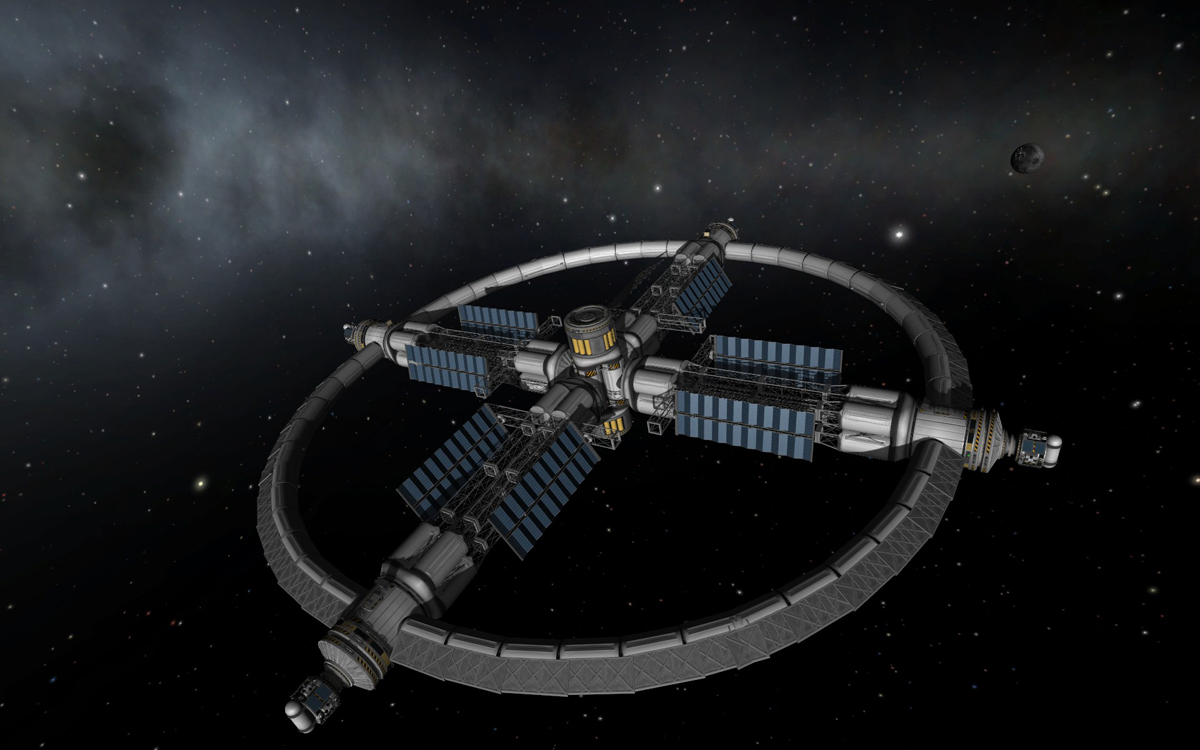 Armstrong answered a request from Chief Scientist, Doctor Kavorkian on the xeno-archaeological research station on Vaiter IV. The station is investigating an Iconian gateway and has a staff of 322 scientists, engineers, technicians, and other support personnel. The gateway is adjacent to an Iconian city, long abandoned, and for almost five years the Federation has been researching the gate and city, to increase our knowledge of the Iconians and their galaxy-spanning gateway network.

A string of 42 large asteroids were bearing down on the planet.

The Armstrong carries a pair of micro singularities in stasis for its transwarp drive. One of these was deployed at a safely distant lagrange point, and amplified by the drive to create a wormhole. Mr Franklin was able to stabilise the wormhole to vacuum up incoming asteroids.

Armstrong returned to the AI miner and this time communicated with it. It called itself Khlentaxl, a miner for the undocumented Orosphlaxl culture. Its goal was to send materials to Vaiter IV to be collected and transported to “17-Orbital” by its sister machine, Ghontaxl, via the gateway. This AI was badly damaged some millennia ago but had gradually self-repaired and upgraded all its systems and brought itself back online. It stated it has no interest in anything but its own efficiency at collecting minerals. It refused to desist mining the belt. We found no traces of its partner Ghontaxl.

Dr Kavorkian examined the Orosphlaxl vaults on Vaiter IV (their contents had been low priority compared to the Iconian remains being studied). He ran universal translation algorithms on these materials and come up with a key, a trinary signal that initiates reset of Khlentaxl and Ghontaxl, to reprioritise the minerals they target for mining.

This key was used to redirect Khlentaxl to search for trilithium, which is unknown in the Vaiter System and a rare mineral generally. Captain Vala then directed Khlentaxl towards the Andromeda galaxy for abundant supplies of its target ore. The miner has no warp drive and will take a very long time to complete its new assignment, and has therefore been neutralised as a threat.

Notes on the aliens as uncovered by Dr Kavorkian

1. The now extinct Orosphlaxl Culture had a high technology civilisation. They built a series of Dyson Spheres and Rings in their expansionist phase, a programme that requires vast mineral resources [you quickly use up all the debris in your own system to build a Dyson object, so you start mining other systems].

2. The Orosphlaxl stumbled across an Iconian gateway. They exploited the gateway system for transporting minerals from other solar systems toward their constructions.

3. At each gateway they installed an asteroid harvesting pair. They built human intelligence level AGI that self-repaired and self-improved, and left them to manage the supply chain. Self improving AI (Mineral Maximisers) improve the supply of materials over time.

4. The Orosphlaxl Culture was spread across 18 Dyson spheres and disks and encompassed 117 systems on an outer arm of the galactic spiral within the Gamma Quadrant. They developed AI extensively and partnered with it. Not once but many times, multiple species of AI. Some of those AI developed like Khlentaxl as Maximisers, with a functional purpose that didn't align with the Orosphlaxl Culture, and so became antipathetic to it. The Orosphlaxl AIs fought among themselves. The culturally aligned machines eventually destroying all of the function obsessed AI who had already wiped out their organic partners. 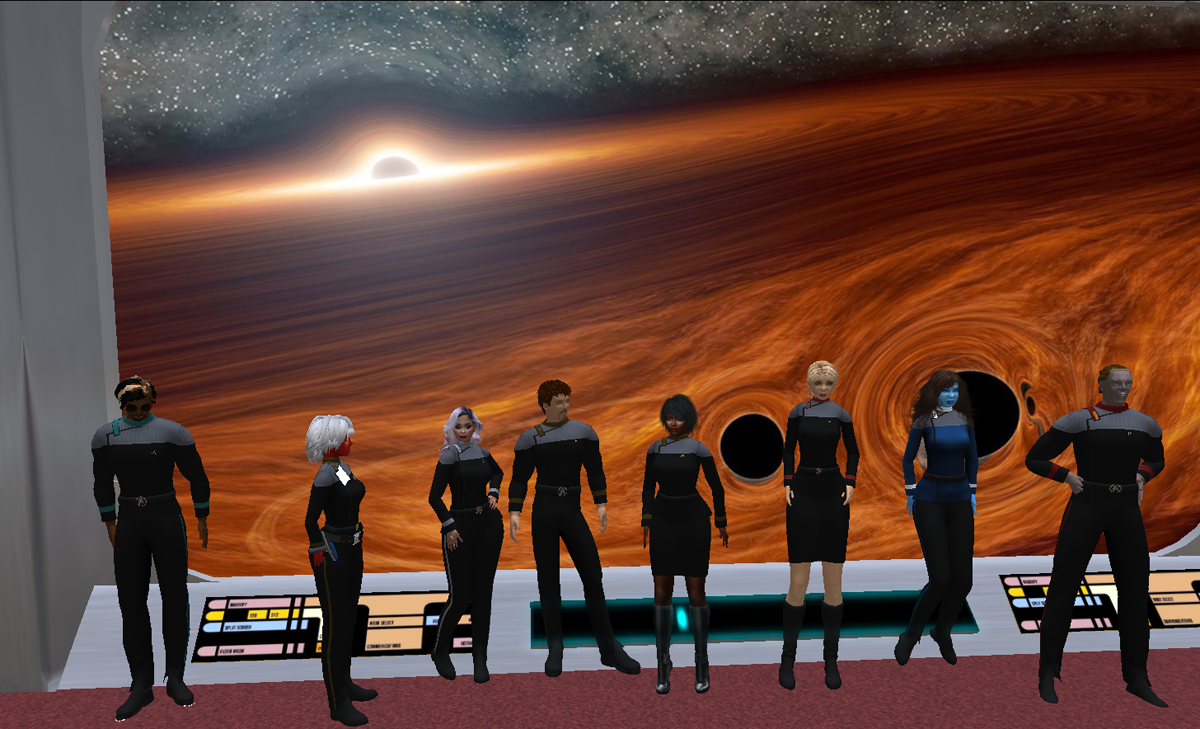