The USS Hood was assigned to search for the missing USS Ticonderoga, which had disappeared close to the Federation/Klingon border. The ship had been engaged in several tense moments with the Klingons in that area as well as a few minor skirmishes. Their ship had stopped responding to hails and stopped sending out transmissions. As a result, USS Hood was dispatched to investigate.

The Hood found the Ticonderoga drifting listlessly in space. Upon inspection the ship was found to be abandoned with life support failing. A boarding party was sent and discovered the ship mostly intact but heavily damaged. Investigations on the bridge stations of Ticonderoga discovered that after being heavily damaged the crew had beamed to a nearby Class M planet that was hidden from sensors. More work on several stations discovered the coordinates of the planet.

The boarding party returned to the USS Hood and started out for the planet to retrieve the crew of USS Ticonderoga and discover what happened. A yellow alert status is in effect due to the potential for Klingon engagement. 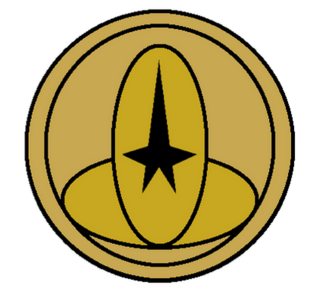 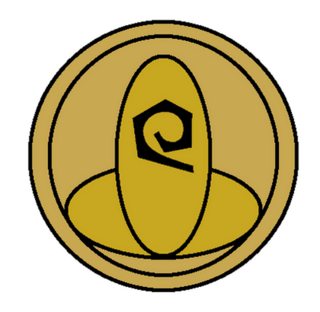 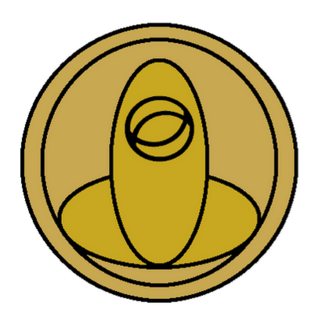 In Service to the Fleet, 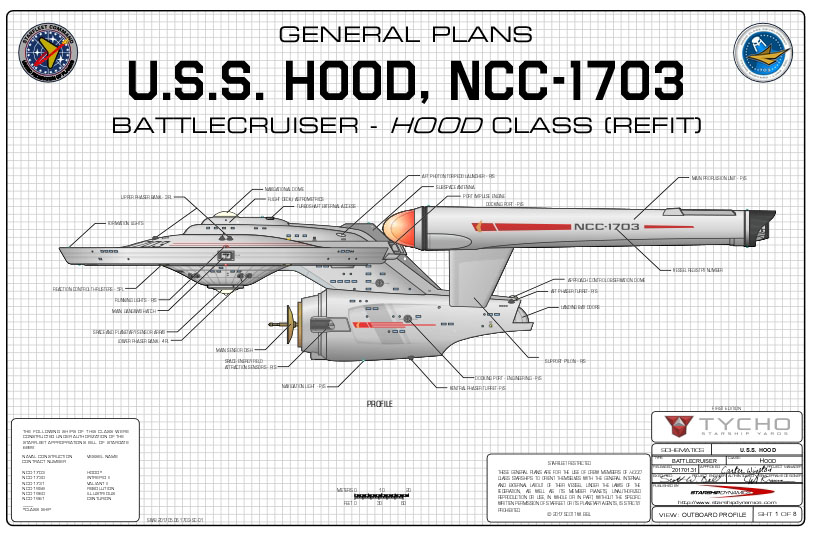 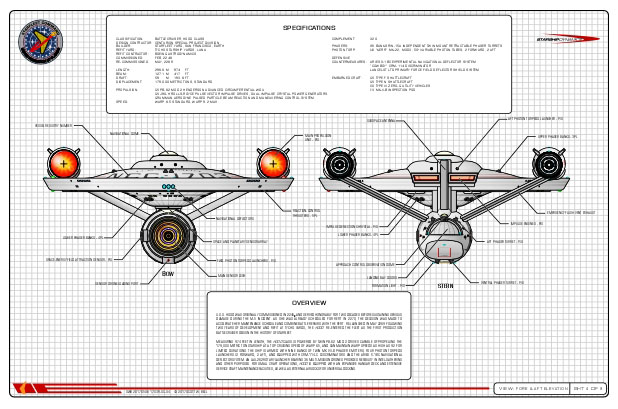