I am thrilled to inform you that the UFS home sim has added two locations for your role-playing pleasure. In addition to the Pinastri Colony (surface) and SS Tranquility (Pinastri Prime Orbit) we added a tritanium mining colony simply called ‘The Colony’ and have resurrected the popular Charon’s Beacon space station. Neither location is 100% finished, but has enough areas to enjoy Roleplay. You can reach both locations via transporter, but still want an IC reason to be there. Also, the surface of Aries IV is deadly without a space suit.

The Colony is on Aries IV, a Mars like world at the edge of Federation space. This harsh world makes mining on this world an even more dangerous prospect. The hard workers of the colony voluntarily put themselves at risk to produce a critical resource for the Federation. Due to an uptick in piracy, a recent incursion into Federation space liberated much needed supplies intended for the colony. This included a seismic stabilizer that would have helped minimize the ever-growing frequency of quakes that have collapsed mines. Starfleet is currently engaged in rescue operations.

Charon’s Beacon is back with a slightly altered location. The Beacon is a privately owned space station that orbits a gas giant in an unremarkable star system that has one major benefit, it's in the middle of a major trade route. This station is not within Federation space, but Federation starships are welcomed to dock there for refueling, trade and shore leave. Their primary source of income is gas mining. This is an extremely dangerous and profitable business. The gas they collect is processed into Deuterium, which fuels the many ships traveling along the trade route. Rumors are whispered that less reputable sorts are given safe haven for a price and an agreement they won’t make trouble for the Beacon. But this is just a rumor…….right?

Please reach out to Rich Lombardia if you wish to fill any of the above positions. 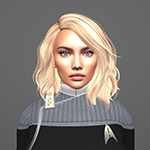 A first look to "The Colony" from last Alfa Shift HQRP 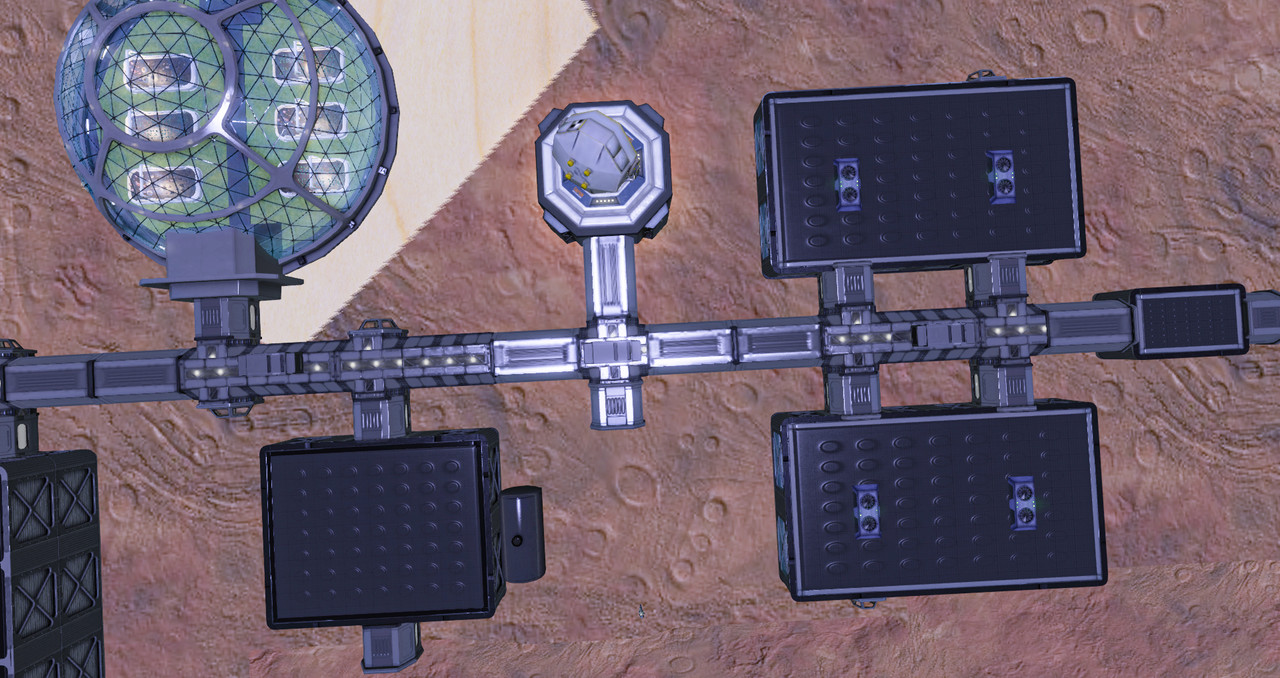 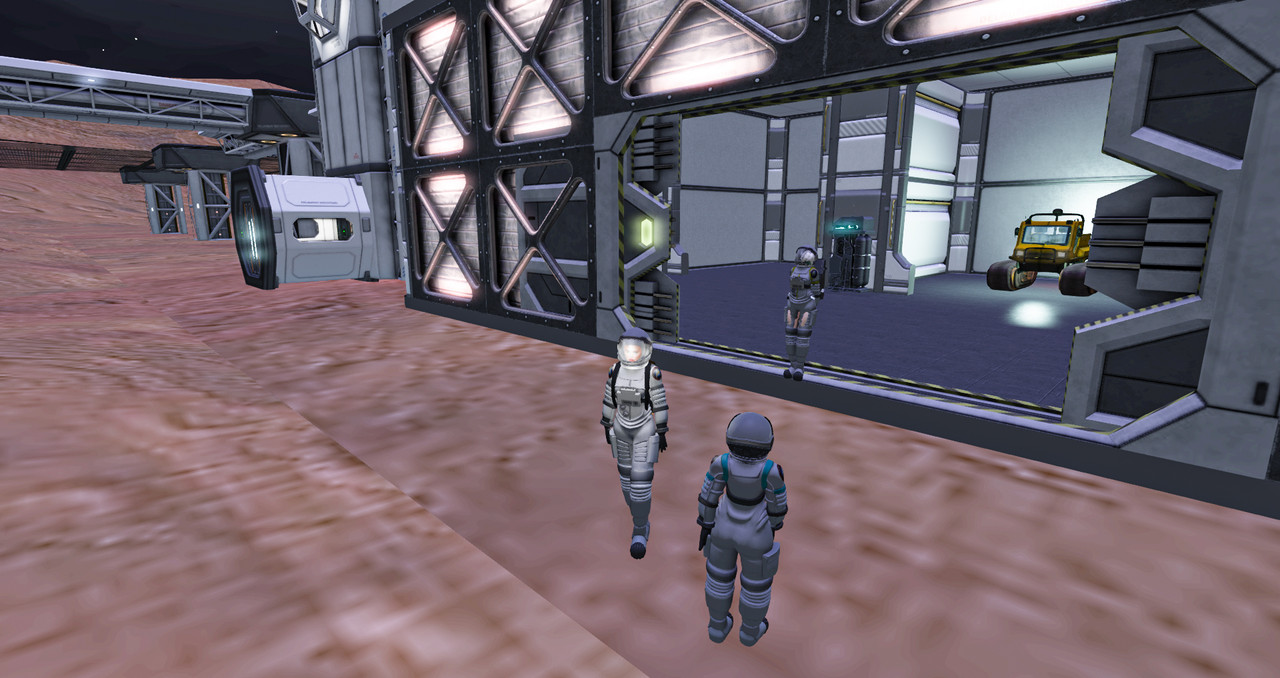 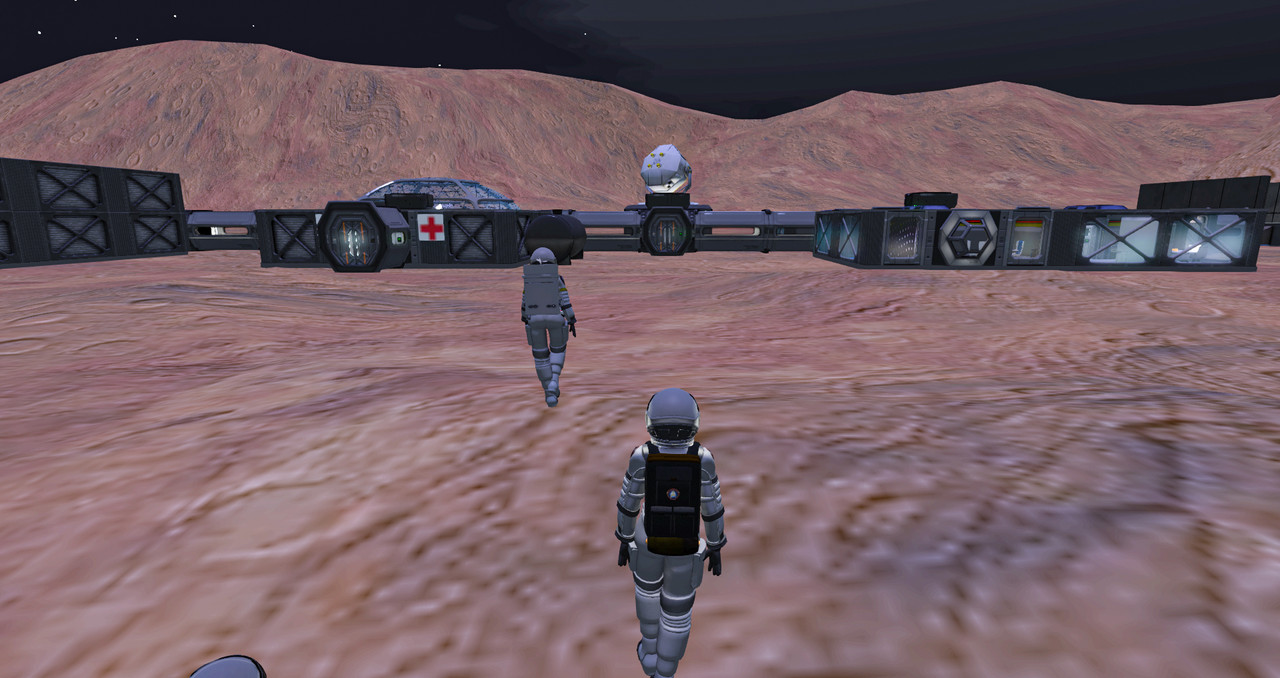 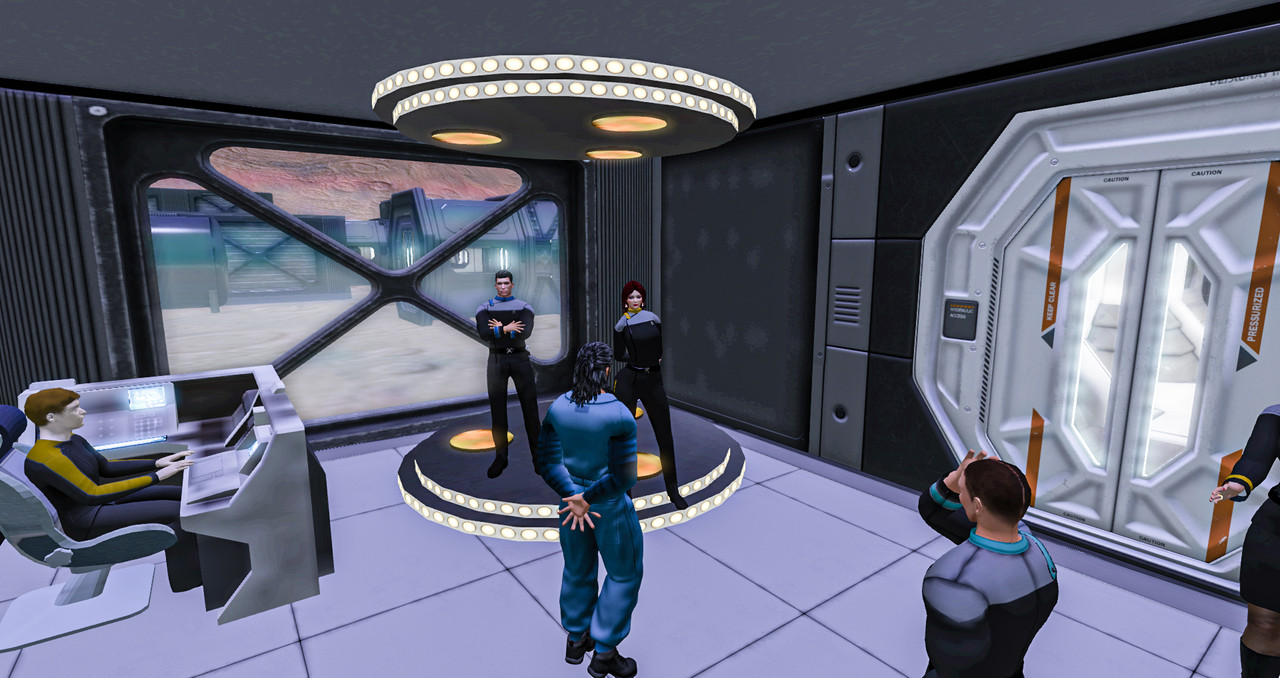 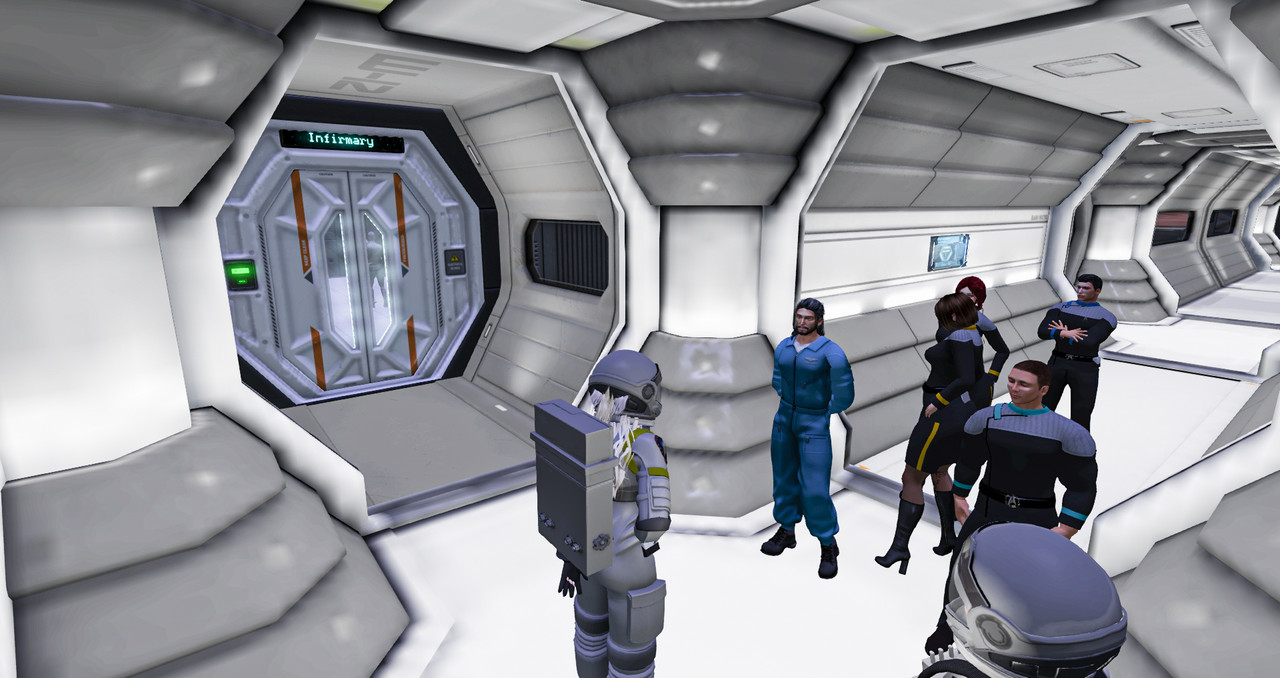 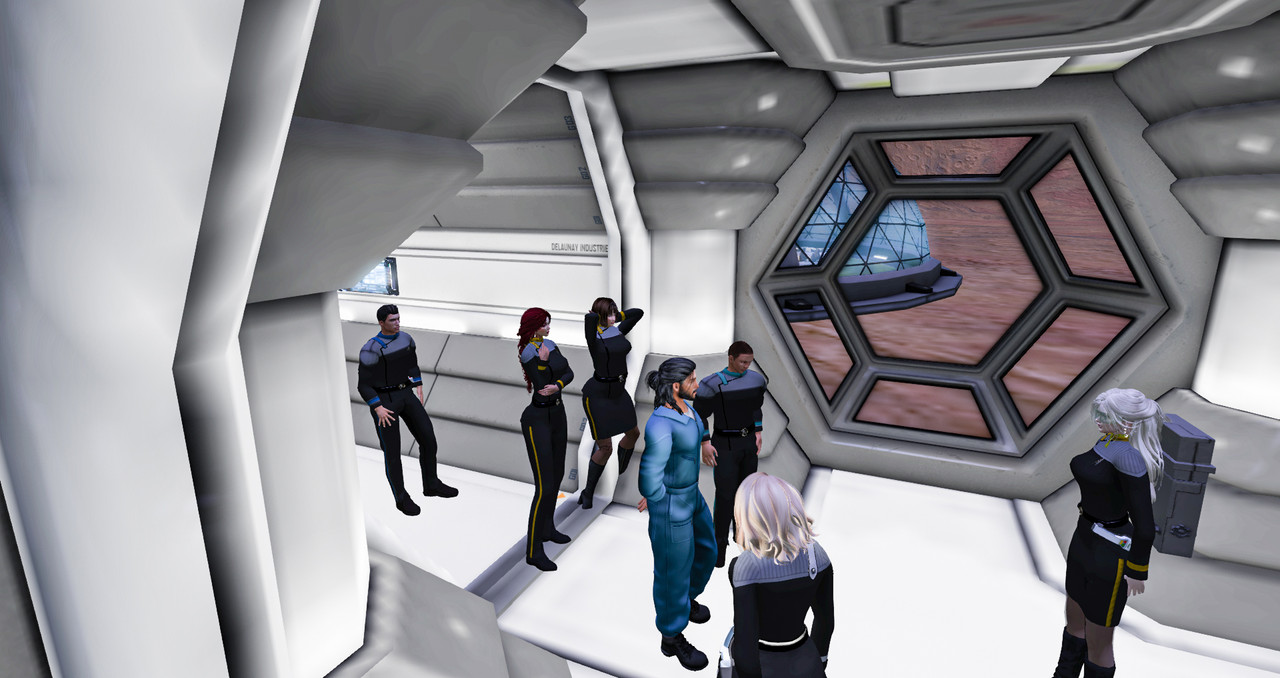 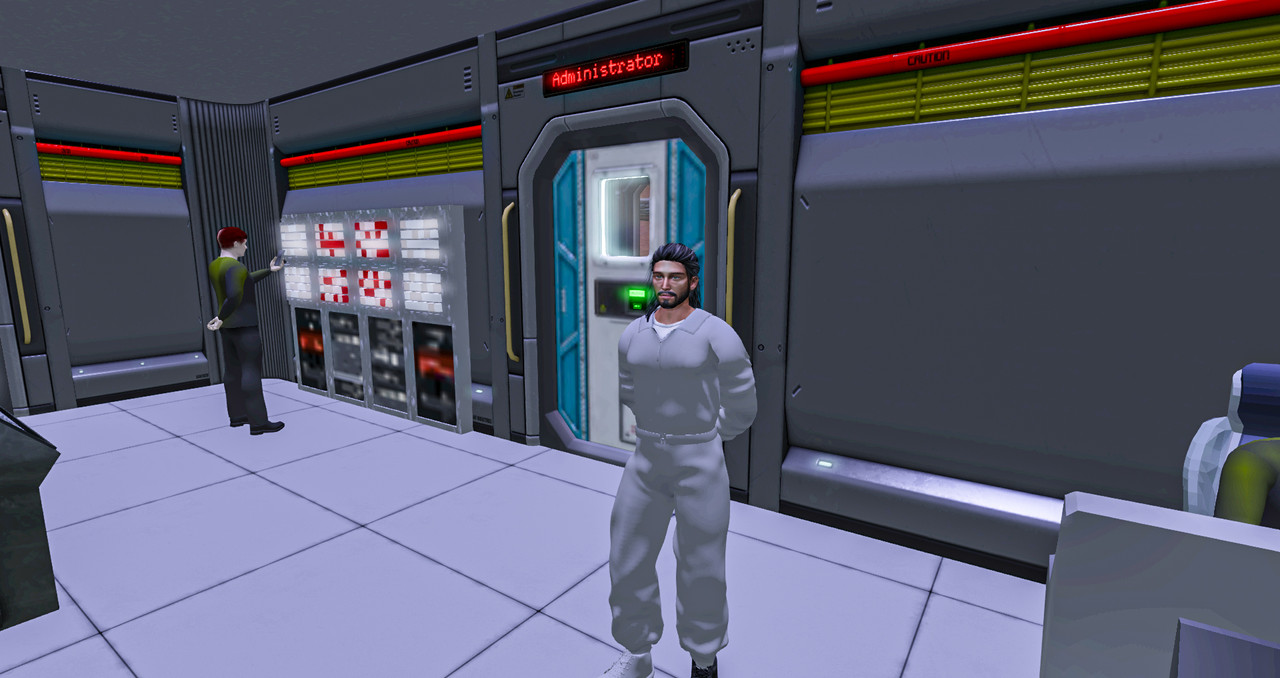 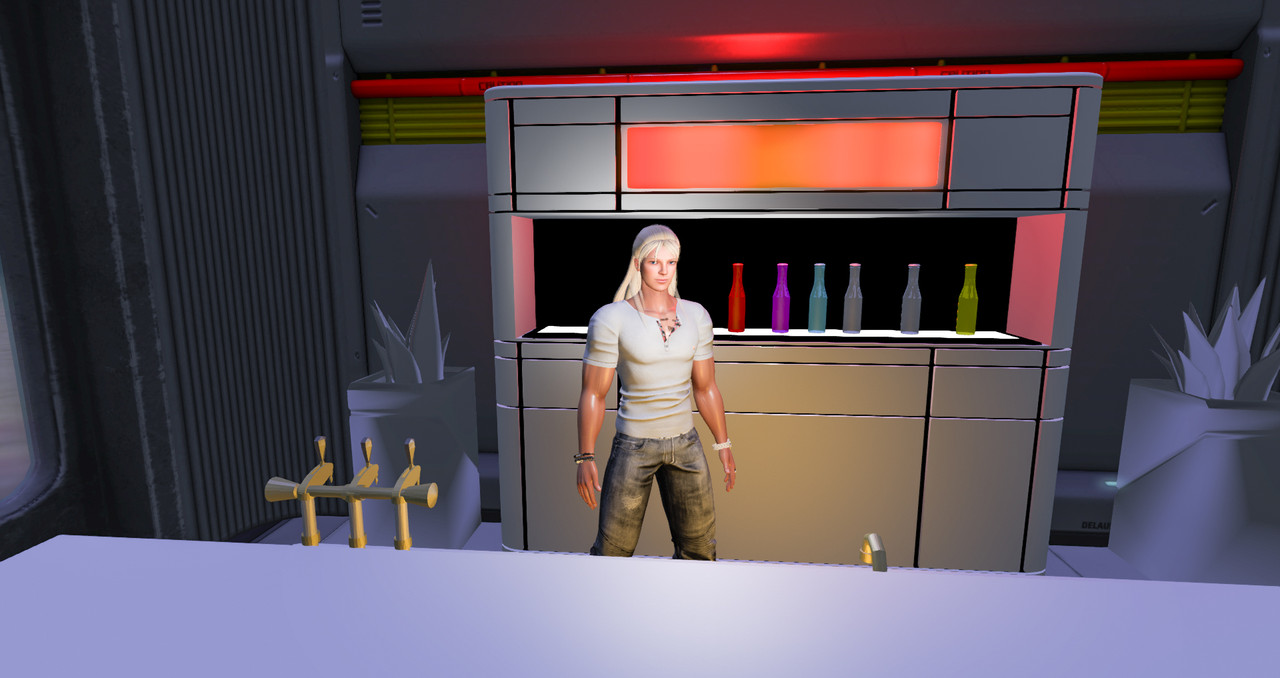 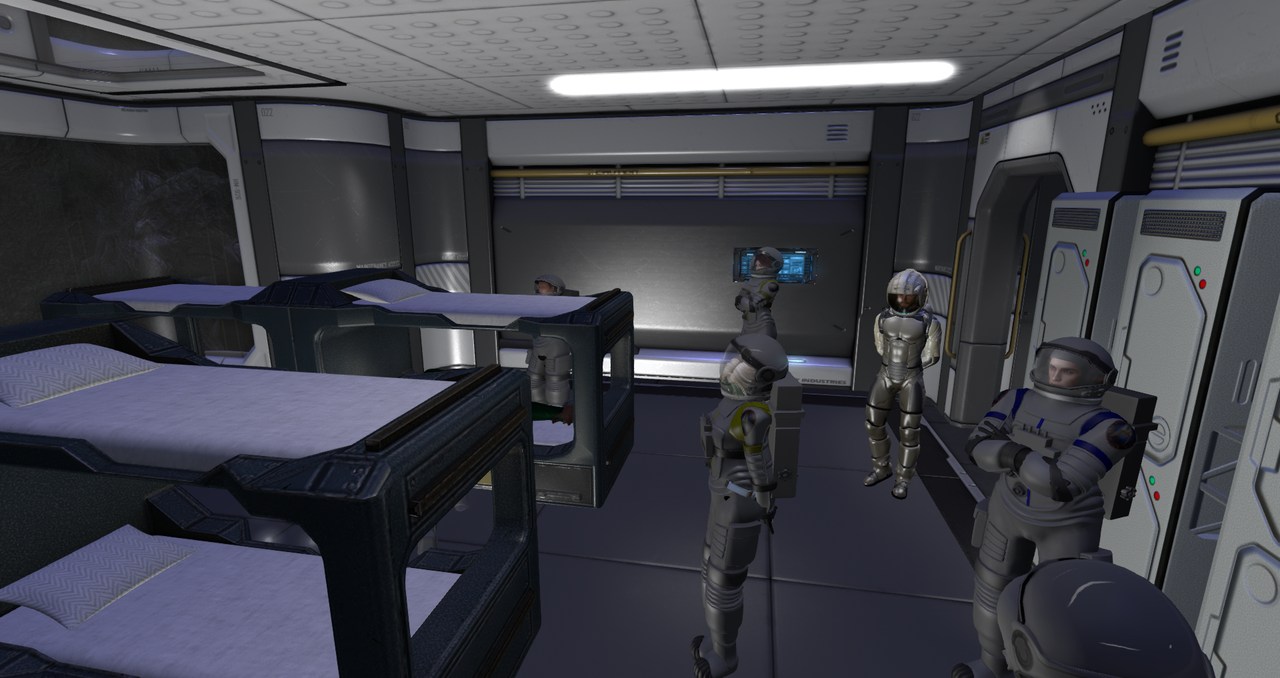 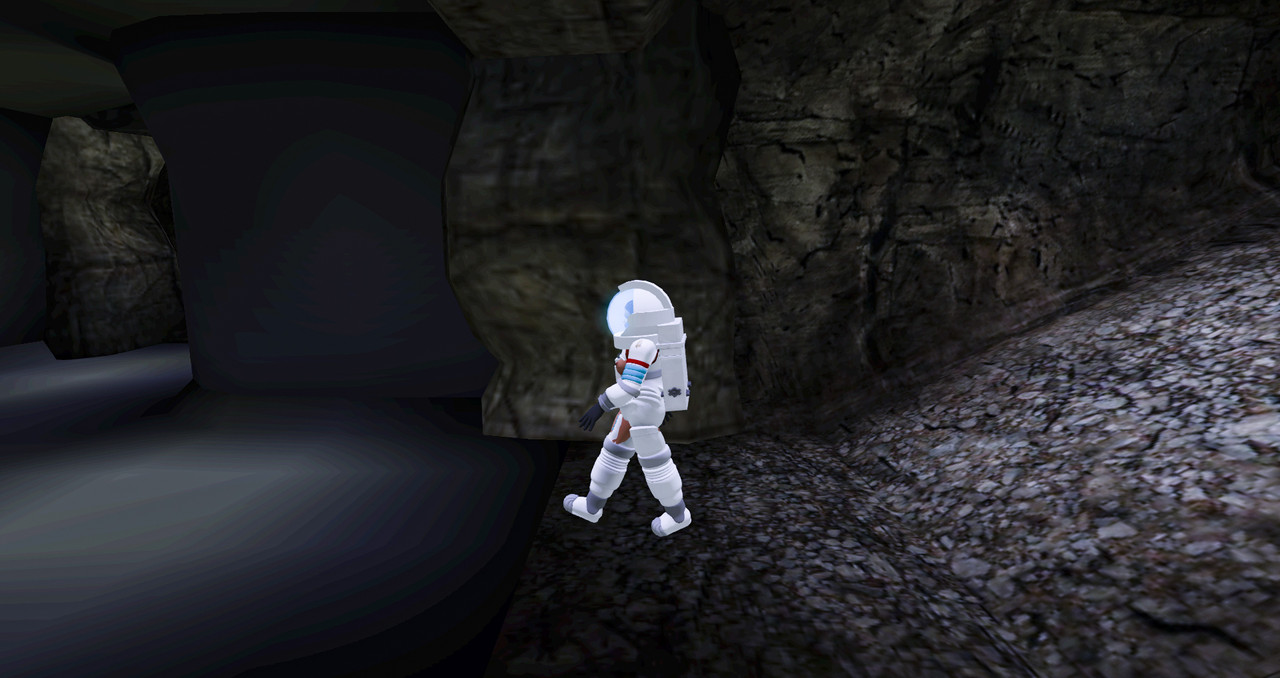 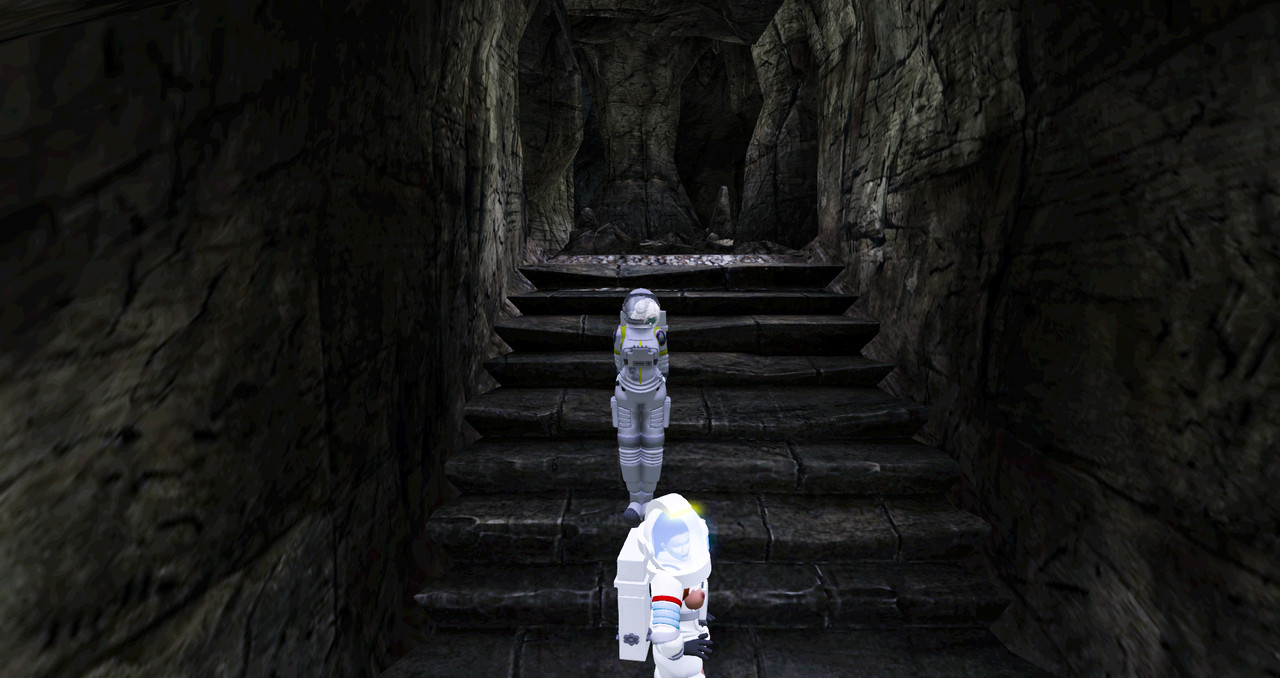 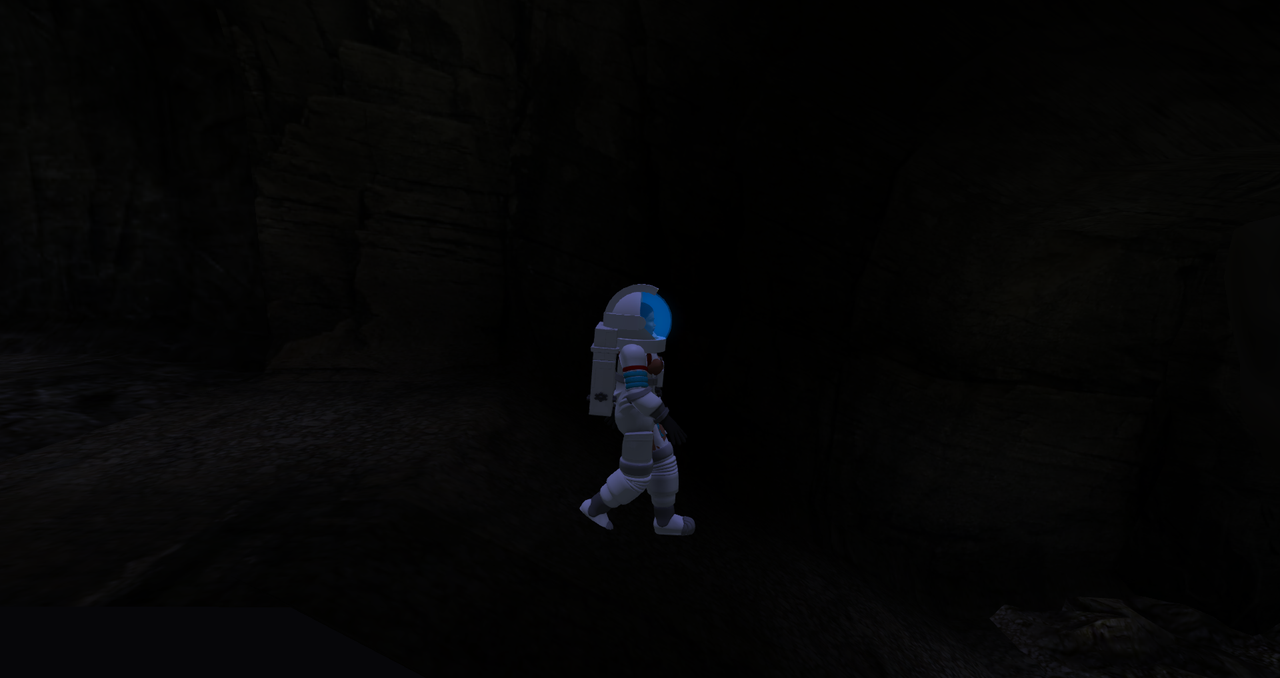 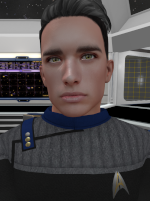 Actually it's a pity no more attention is given to these locations. We should try to attract more people to these places. Of course you all will reply now in choir : well, go ahead Ferre, what are you waiting for